July 15th: See below for an update

50 years ago today Congo DRC gained independence from Belgium. Since then the government has taken on massive debt eagerly offered by rich northern nations and institutions. Debt relief is held by some to be one of the most effective actions available to rich countries to facilitate improved governance in the global south. To that end, the International Monetary Fund was about to forgive its substantial portion of Congo’s debt, but that action is being actively blocked by a single country: Canada.

Why in the world would we do that? Apparently, we’re using debt forgiveness as a bargaining tool to force Congo to re-activate the operating license of a Canadian mining company. The company is called First Quantum, and the Congolese government recently revoked their right to operate three expensive copper mines after a review of mining practices. The mines are now being transferred to another international mining group, Highwind Properties. The Harper administration previously made a similar move to prevent that transfer when the Paris Club of Congolese debt holders considered abandoning their debt. 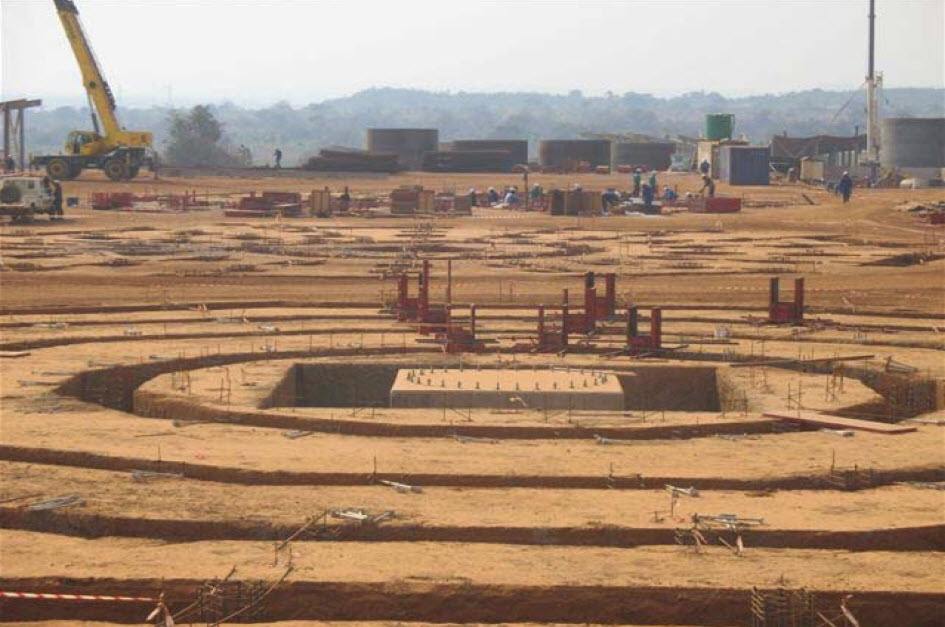 At the G20/G8 conferences, Prime Minister Harper claimed that the transfer of the operating licenses violated the rule of law and is framing the blocking of debt relief as stand for orderly governance. First Quantum has a dubious record in Congo. In 2000 a UN panel pointed out that international mineral development contributes directly to the brutal and ongoing conflict in Congo, and identified First Quantum as one of a group of companies failing to abide by OECD standards designed to lessen that conflict. Since then a Canadian-influenced second panel absolved First Quantum under a more lax set of criteria.

I don’t know much about how First Quantum currently operates in the Congo, or how Highwind Properties would operate, or what the specific motivations of the Congolese officials were who transferred the mines from one to the other. But I do know that Canadian mining companies have a bad record for environmental and human-rights choices in developing countries, and the available evidence suggests that First Quantum’s earlier Congolese operations may have lived up to that reputation. If First Quantum is indeed innocent of operational abuses, then I don’t doubt Canada can pursue their corporate rights in any number of international trade negotiation venues. Blocking an effort at debt forgiveness, in Congo DRC, on the Congolese 50th anniversary, in favour of a single Canadian mining corporation, is a despicable move.

The IMF and World Bank went ahead with the debt relief program, with Canada abstaining from the vote. I wonder what the status of the Paris Club debt relief action is?

“The decision comes despite opposition from Canada, which abstained from voting over Congo’s expropriation of Canadian company First Quantum’s rights to one of the world’s largest copper mines.

The Canadian company has taken its case to the International Court of Arbitration in Paris, and Canada’s objections had for months delayed announcement of the debt relief.”

But the World Bank and IMF announced Thursday — the day after Congo marked 50 years of independence from Belgium — that they will support $11.1 billion in relief under the program for heavily indebted poor countries and $1.2 billion under a multilateral debt relief initiative.