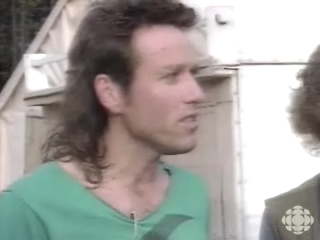 Well it was much better filmed then the one I did when I was in grade 12, but Arland’s cookshack had plywood floors and they had a shower trailer with propane heated water, so I guess it is true. Every year planters get more and more kitted out to make it through the season.

I truly appreciate you putting “Do It With Joy” up. I’ve looked for this documentary before without success. This is the first year I haven’t been planting in 6 years. Today I’m definitely missing it. Thanks for the taste!

Your welcome! But the real credit goes to Adam Humphreys, who did the actual work of getting digital version up onto Vimeo.