Alberta Opening It’s Own Embassy to the US?

The Province of Alberta is beefing up their current trade mission to the United States with two ultra-expensive beltway elites.

‘At a cost of $40,000 a month, James Blanchard — the former governor of Michigan — and Paul Frazer — a former official at the Canadian Embassy in Washington — will begin lobbying Washington policy-makers as Canada and the U.S. begin negotiations around a clean energy policy, Stelmach said during the Premier’s Dinner last night.

“It’s important that Alberta has a way of ensuring the right information gets to policy makers and decision-makers so they’re dealing with fact,” Stelmach said.

“This is of critical importance to the future prosperity of Alberta and also to the country of Canada. We’ll use them until we get a good agreement in place. I hope it shouldn’t be more than a year.”‘

Put another way, Alberta is aware that the tar sands projects increase the short and medium term future of Alberta and decrease the medium and long term prosperity, health, social stability, national reputation and all-around survival of the country of Canada, and hence don’t trust Canada’s regular diplomats and trade representatives to represent it positively.

In other tar sand news, the government can’t pay oil companies enough to even build carbon capture pilot projects. You know, the technology which we’re assured is the any-day-now natural solution to the daily catastrophe that is fossil fuel production and processing.

On the plus side, somebody got paid to make a nice graphic: 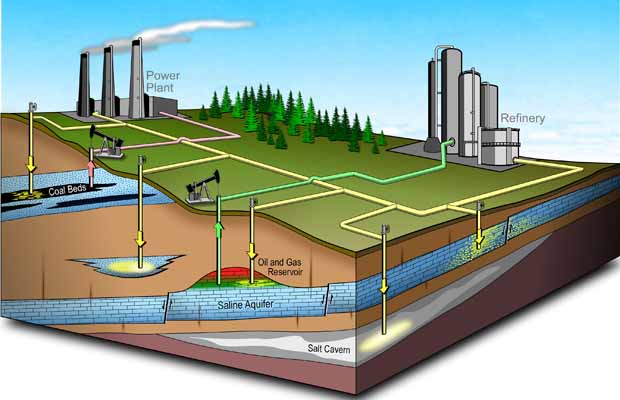